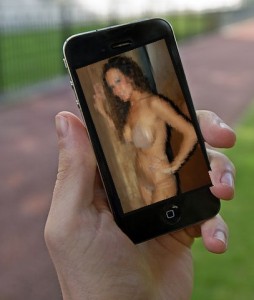 In an age of ever-growing internet access, it is becoming increasingly difficult to maintain your privacy. But some items are meant to be private, such as risque photos or a sexy video.

This new law prohibits ex-boyfriends or ex-girlfriends from distributing sexually explicit material on the internet or through text message. Previously, it was difficult to prosecute these crimes because the material was voluntarily given to the distributor, meaning you couldn’t charge for stealing.

With the new law in effect, perpetrators can be fined $1000 and face up to 6 months in jail for distributing explicit images in a spiteful manner.

Don’t let this heinous crime go unpunished. Your privacy should be respected and thanks to this new law, you can regain control of your personal photos, text messages, and videos.